Moving Your Pets To Australia

So you have decided to take the big leap and make the move to Australia? Believe it or not, we can totally vouch for it!

If you’re anything like me, bringing your furbaby/s with you is not even a question. These adorable, love-able, life-enhancing little creatures have as much a place in your heart as most humans and they deserve to come along for the ride too….but….how exactly?

Here we cover some of your most pressing questions on moving your pets to Australia:

Am I allowed to bring my pet from my country?

The groups are as follows:

Group 2 is classified as countries who are approved rabies-free countries and territories. Animals from these countries require an import permit to be eligible for import to Australia.

Group 3 countries are described as approved countries and territories in which rabies is absent or well-controlled and animals from these countries require an import permit to be eligible for import to Australia. 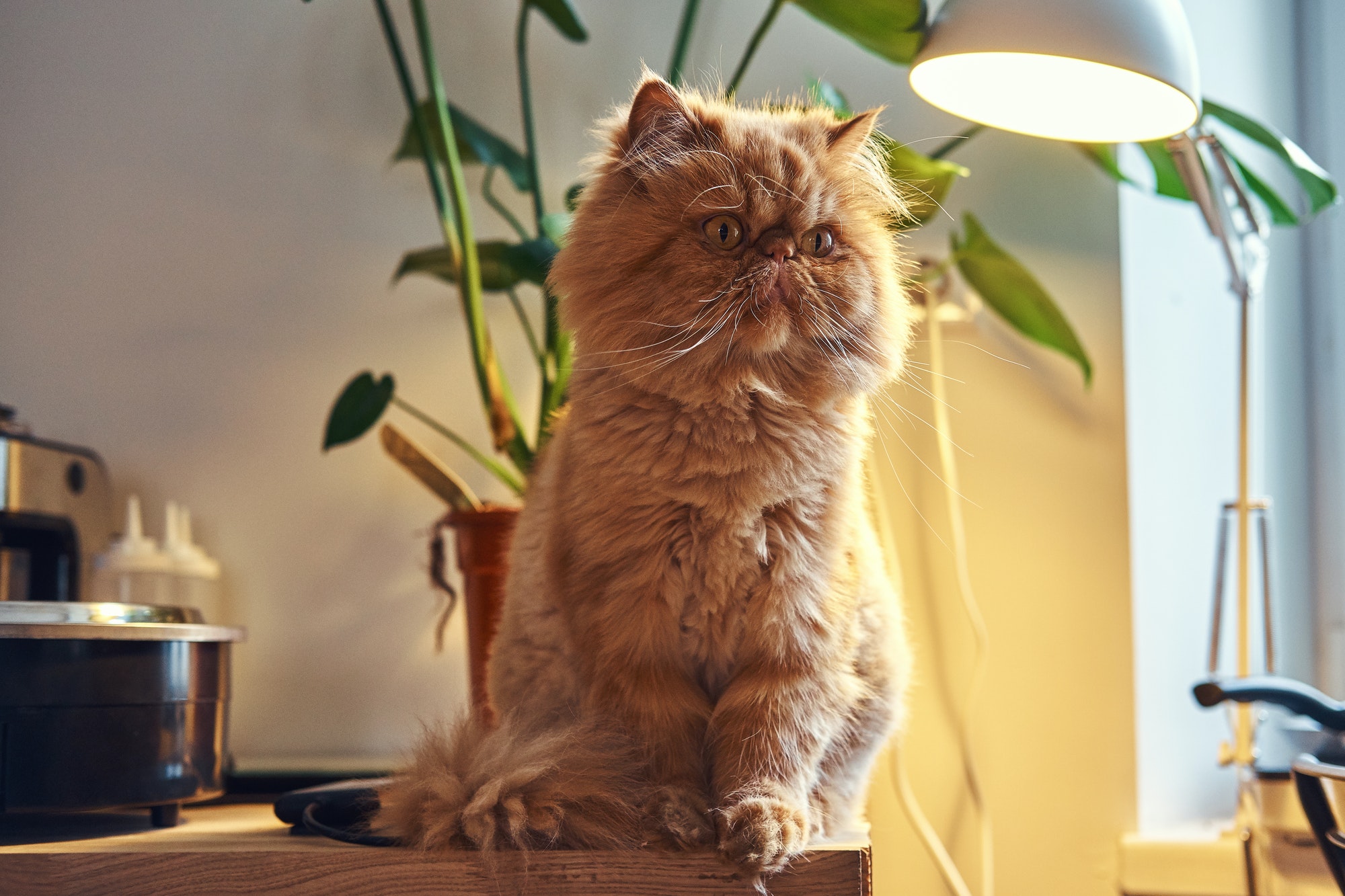 How long will my pet be in quarantine?

The entire process from start-to-finish can take over 190 days and the Department of Agriculture in Australia highly recommends you commence preparations for your animal around 7 months prior to arrival in Australia. The sooner you start organising the process for your pet, the less time they will need to be in quarantine and away from you in Australia. 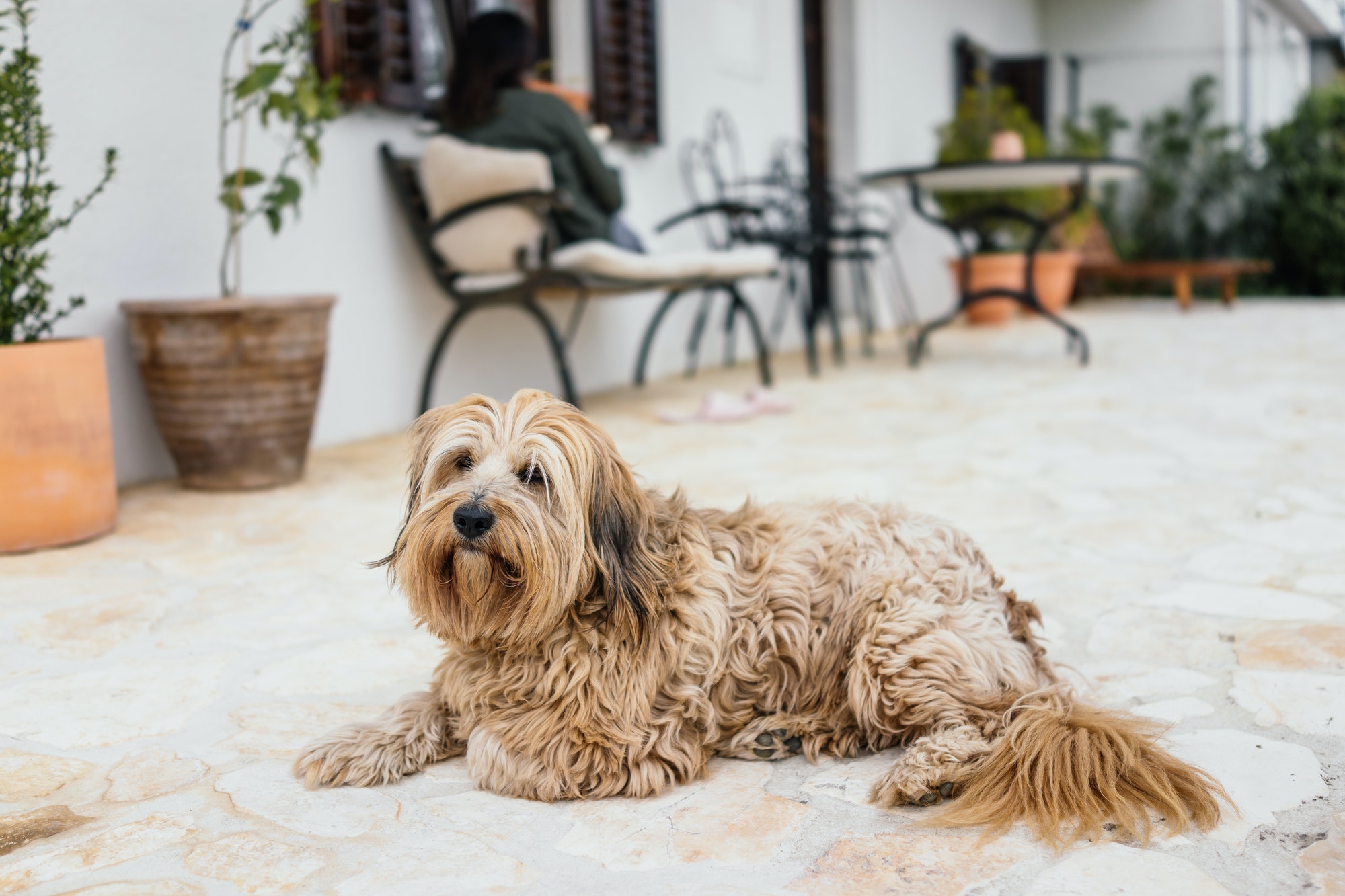 How much does it cost?

There are a fair few vaccinations, checks and permits which you will need to arrange prior to getting on the flight. You will also need to factor in flights and the cost of quarantining in Australia which you also have to pay for.

The minimum cost of quarantining in Australia is $2000 for 10 days. Any extra time will also need to be paid for.

The cost of the flights to Australia will be dependent on where you are flying from. It will also be based on the breed and type of pet you have, as well as the weight and space they will take up. Airfreight is calculated on volume unlike human flights which are a flat rate! 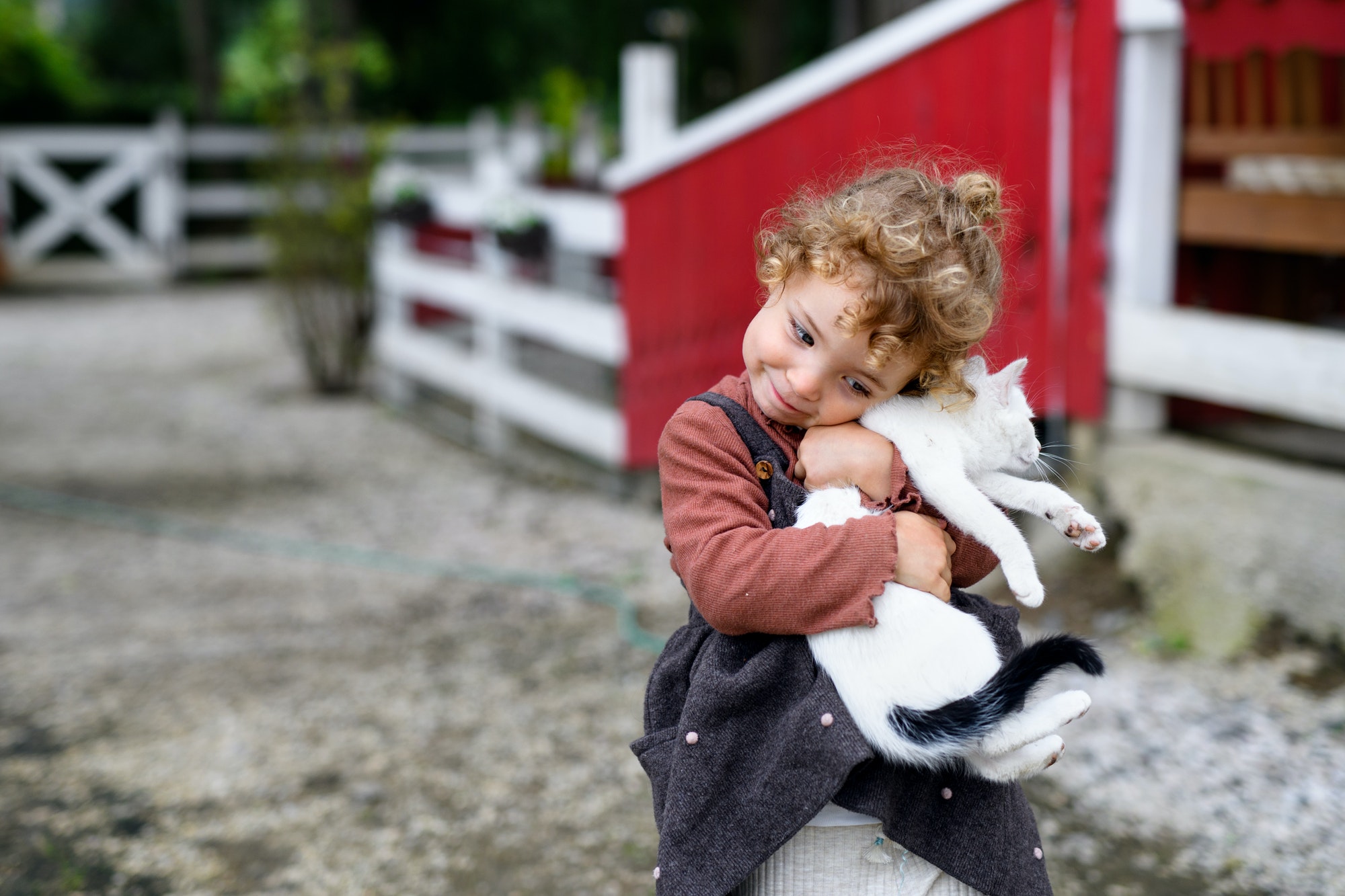 Should I use a specialised pet import agent to help?

The process of bringing your pet to Australia is both lengthy and confusing! For many people (like using an immigration agent) it may prove less-stressful to use a specialist pet agent to handle all the ins-and-outs of the process.

Whilst they may cost more than attempting the process yourself, they will also save you a lot of time and energy! 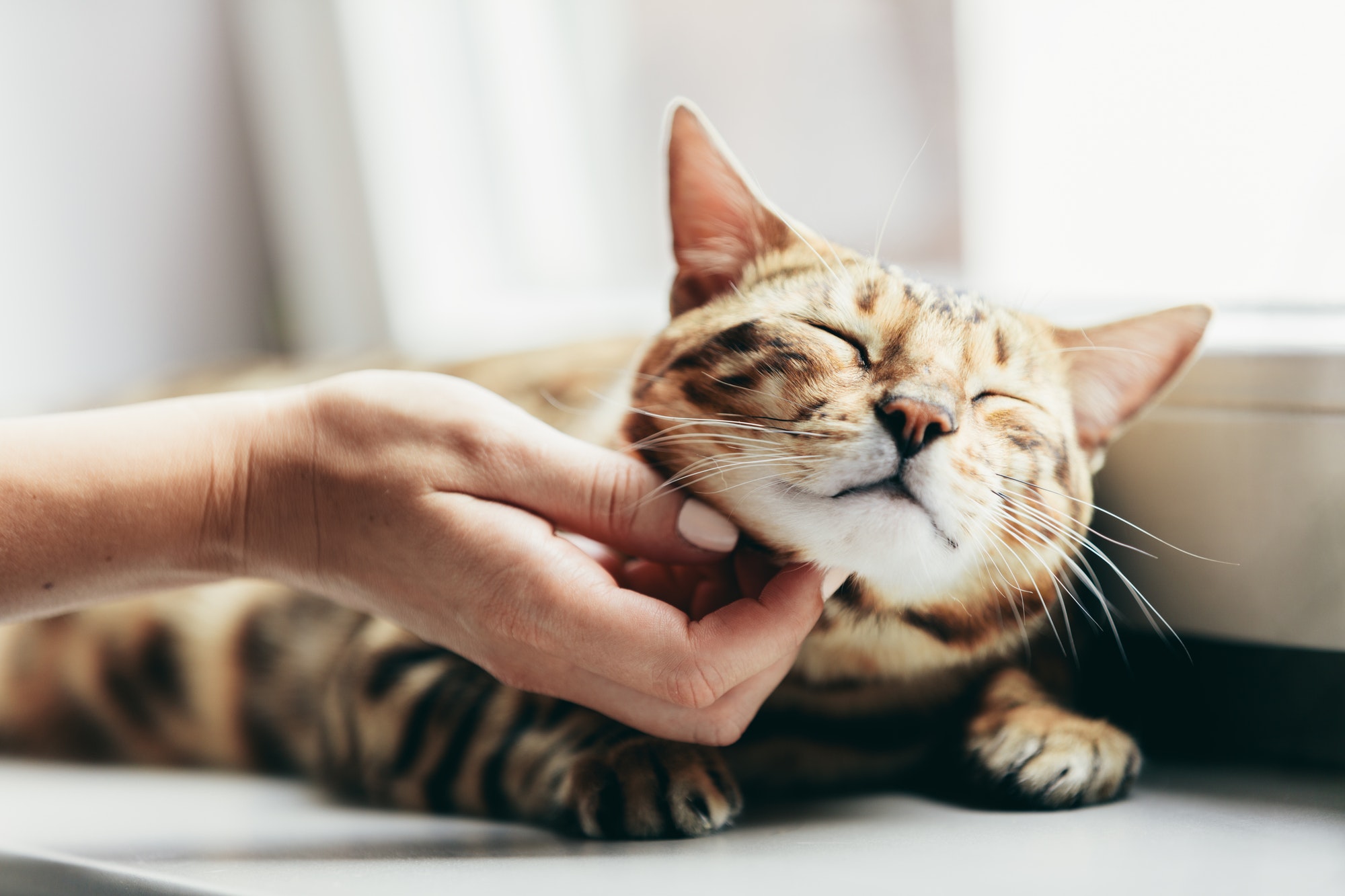 Are all dogs and cats allowed into Australia?

Unfortunately, Australia has strict rules with the breeds of cats and dogs which it lets in. Amongst other reasons, notoriously aggressive breeds are prohibited from entering.

Breeds which are not allowed into Australia include Pit Bull Terriers, American Pit Bulls, Japanese Tosas, Dogo Argentino and African Wild Cats. Pets must be five generations or more removed from any dog or cat that is not a domestic breed.

The best place to start would be to find a list of approved veterinarians who are knowledgeable in the exporting procedure for your current country. It’s important to make sure you find one who is government approved for this work so you receive the right information.

From here, your vet should be able to tell you if your pet is eligible for export to Australia and what the next steps will be!

Alternatively, as above, contacting a pet transport agent may be a great place to start and they can give you a great overview of what will be needed!

For further details of Australia’s requirements and the procedures, there is a wealth of information on the Department of Agriculture’s website here. 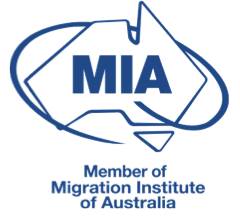